Truth or Consequences, aka “T or C,” is the county seat of Sierra County, and home to about 6000 residents. The town was called “Hot Springs” until 1950; ten commercial bath houses in the downtown area continue to attract visitors from around the world.

There are two museums for visitors to enjoy – the Geronimo Springs Museum and the Hamilton Military Museum – as well as several parks. Truth or Consequences is bordered on the east by the Rio Grande; the river and two nearby lakes (Elephant Butte and Caballo) make this a fisherman’s paradise.

Popular spas include the Sierra Grande, a Ted Turner property; Blackstone Hotsprings, with its vintage tv show-themed rooms; and Riverbend Hot Springs, an incredibly popular visitor destination due to its inviting outdoor hot spring baths, some of them private, that overlook the river.

Truth or Consequences is located midway between Albuquerque NM and El Paso TX, connecting to both of them via Interstate-25. 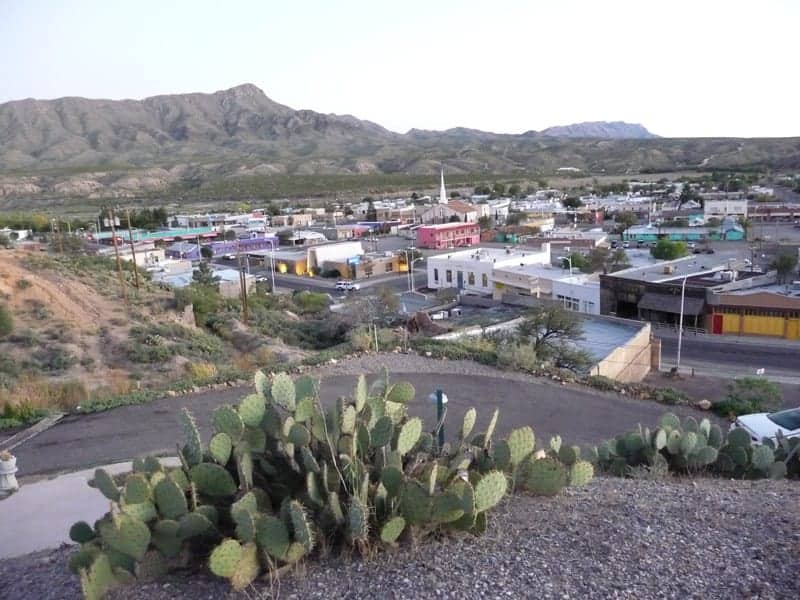 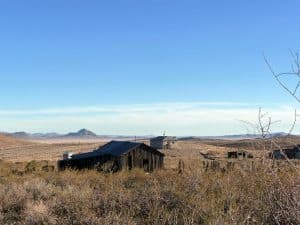 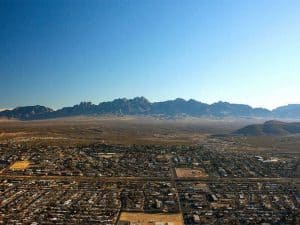 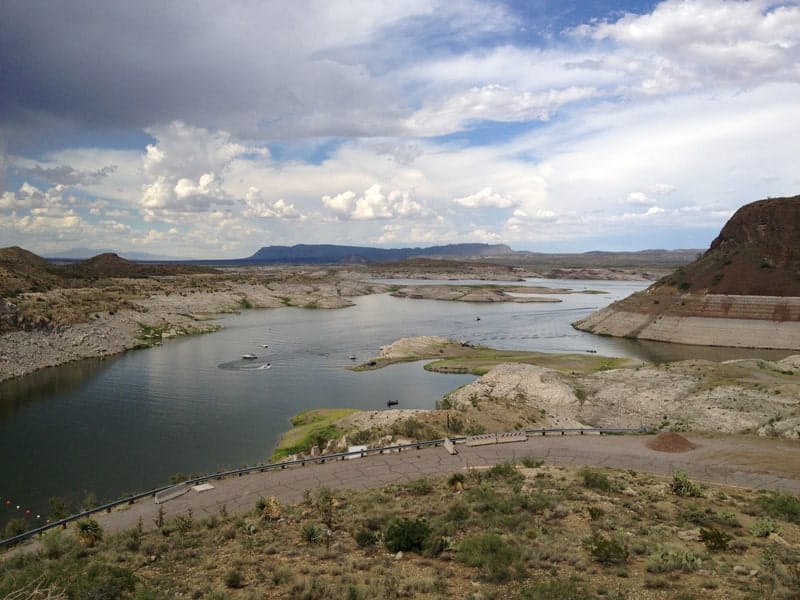